I've been working on an era mod for the past couple of weeks and I've run into some problems with the meshes. Firstly, I've been trying to get DarthD.U.C.K.'s Royal Guard working, but the robe is missing its texture and the Force Pike is invisible. 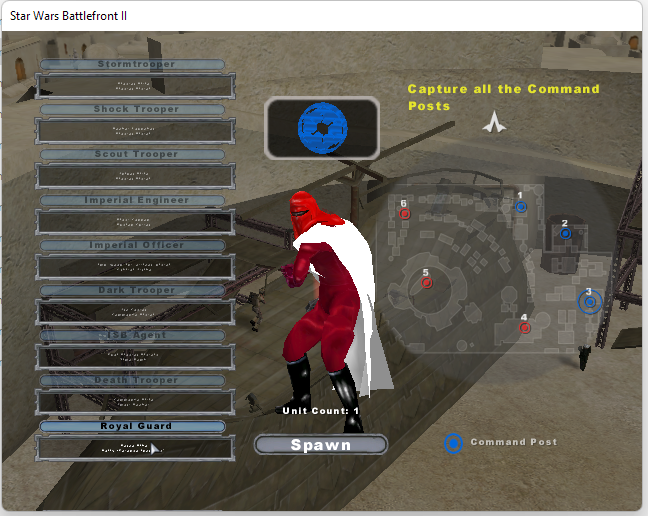 Meanwhile, over on the Light Side, I'm using a jetpack addon from here but for some reason the jetpack disappears when in flight. 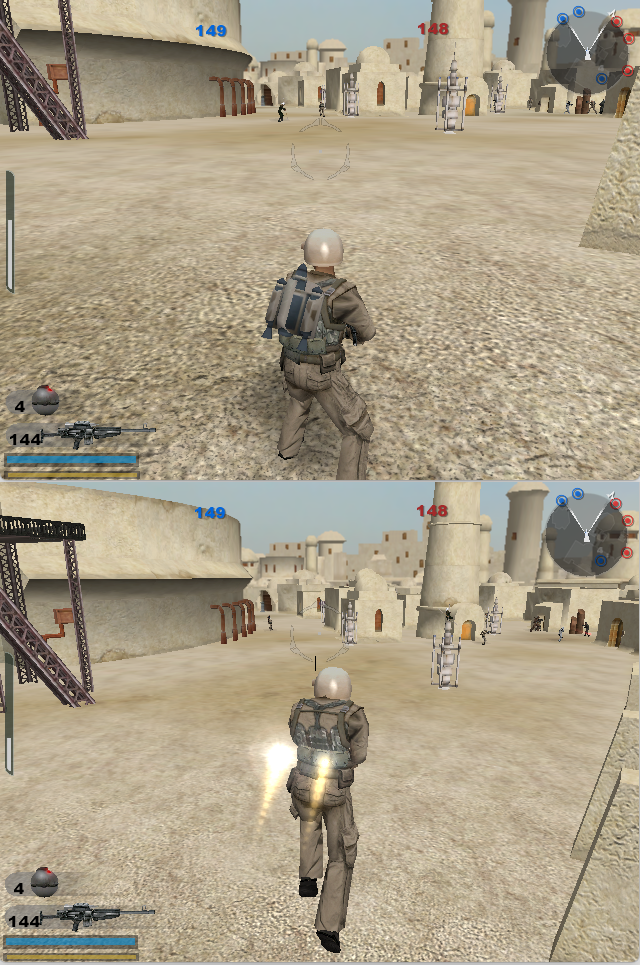 I've checked the error log but I don't see anything that could be causing these issues. Maybe I need to add some lines to the LUA? I've attached both the mission LUA and the error log, so hopefully someone will have an idea of whether it's an issue with the script or the models themselves. If it's the latter, I've been struggling to get XSI/Softimage to work so it may take some time for me to get to grips with that area. If anyone's able to help out, that would be greatly appreciated.
Pages1