SWBF2 Modding / Re: How to extract audio from mod map

August 04, 2022, 01:01:47 AM
Usually the credits inside a readme should list the sources used as well, including audio files. It's worth checking there first.
#2

July 24, 2022, 12:23:25 PM
Here's the next map I'm making: Bespin: Carbon Chambers. It's inspired by the DICE map but it's not slavish to that version, instead pulling elements from the stock map and film source. It's also the first of three Bespin maps I have planned, including Cloud City and Administrator's Palace.

As with The Invisible Hand, there will be custom sides. I plan on having the map playable in both Clone Wars and Galactic Civil War eras.

Here's some screenshots of the model work so far: 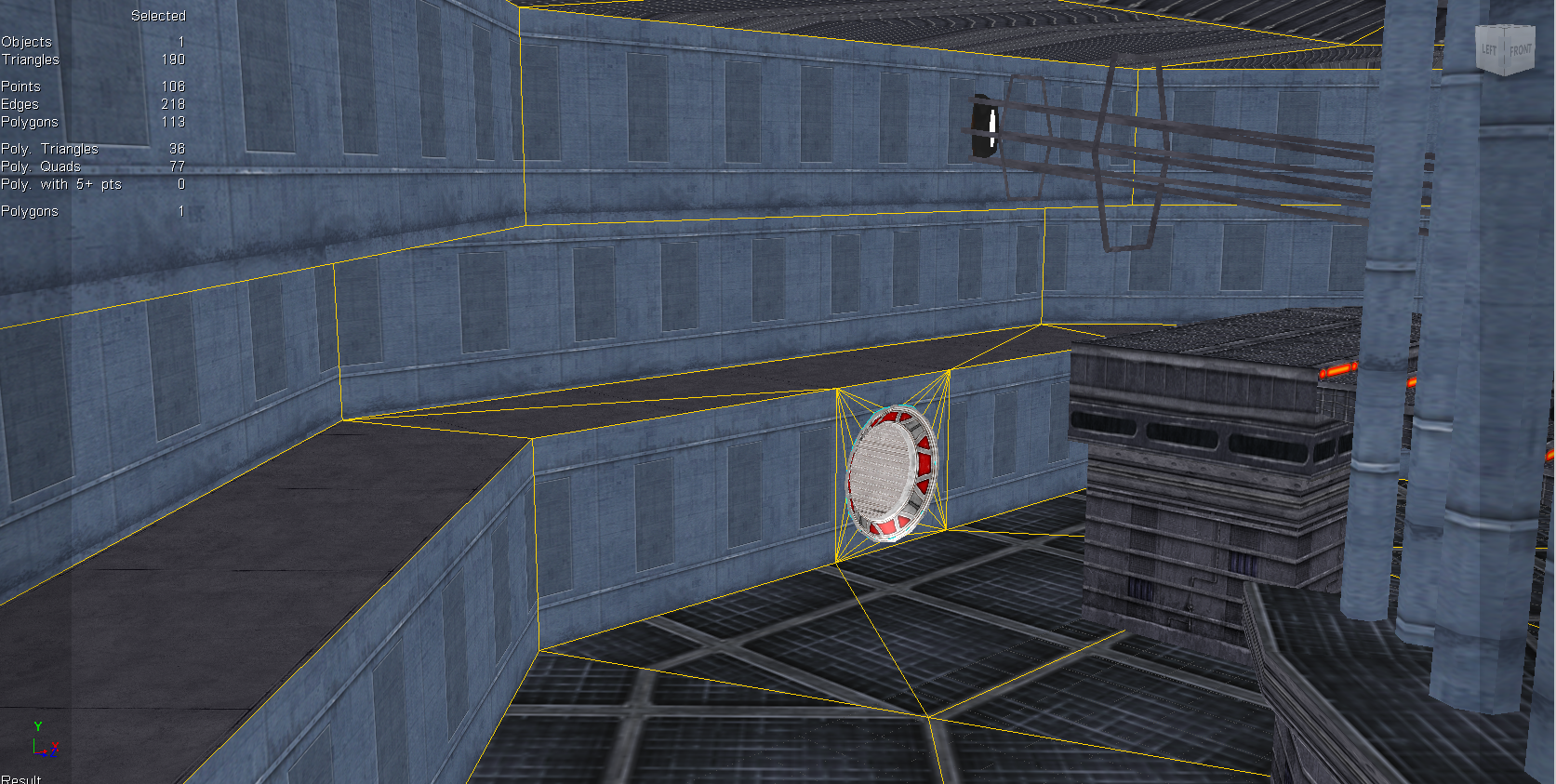 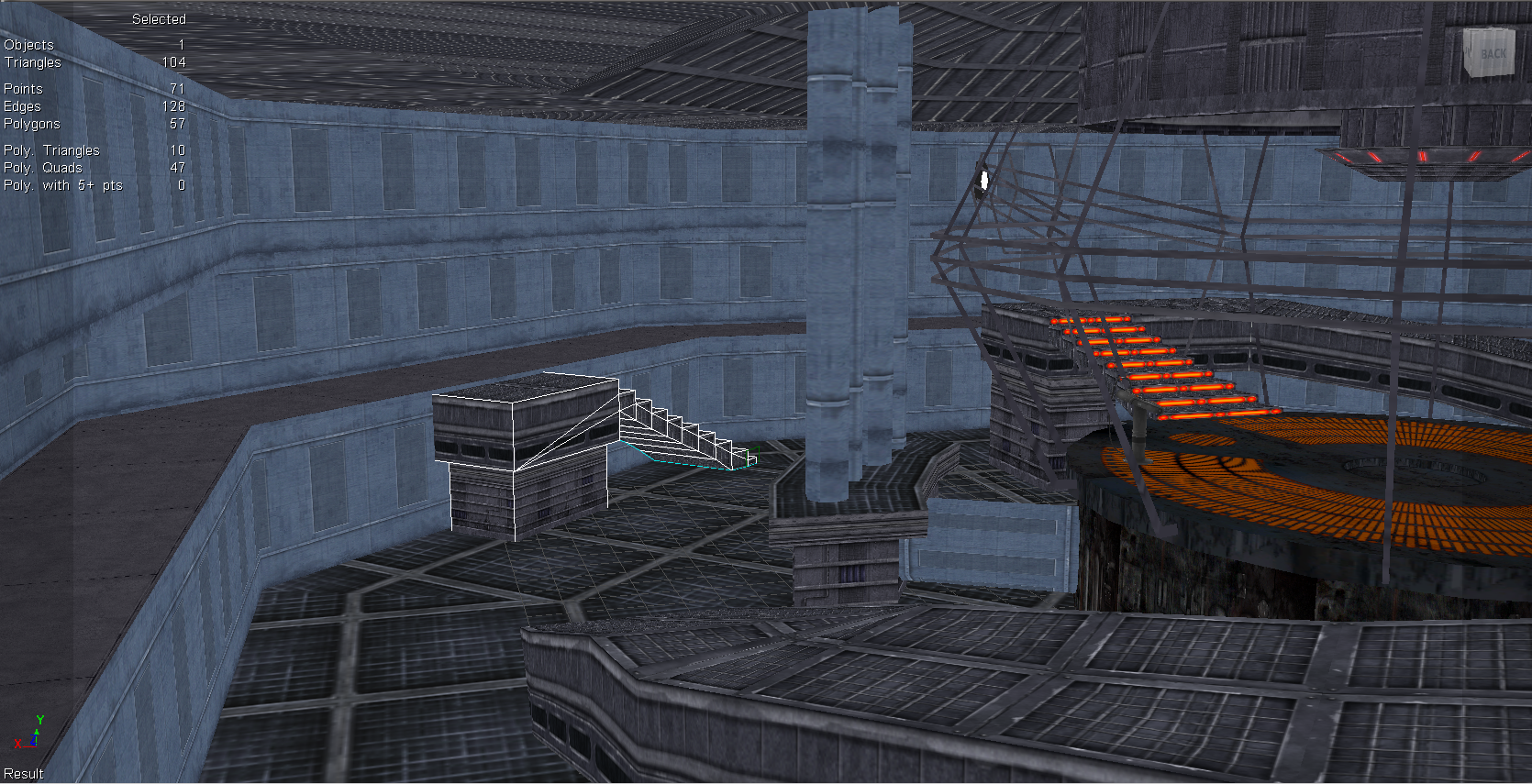 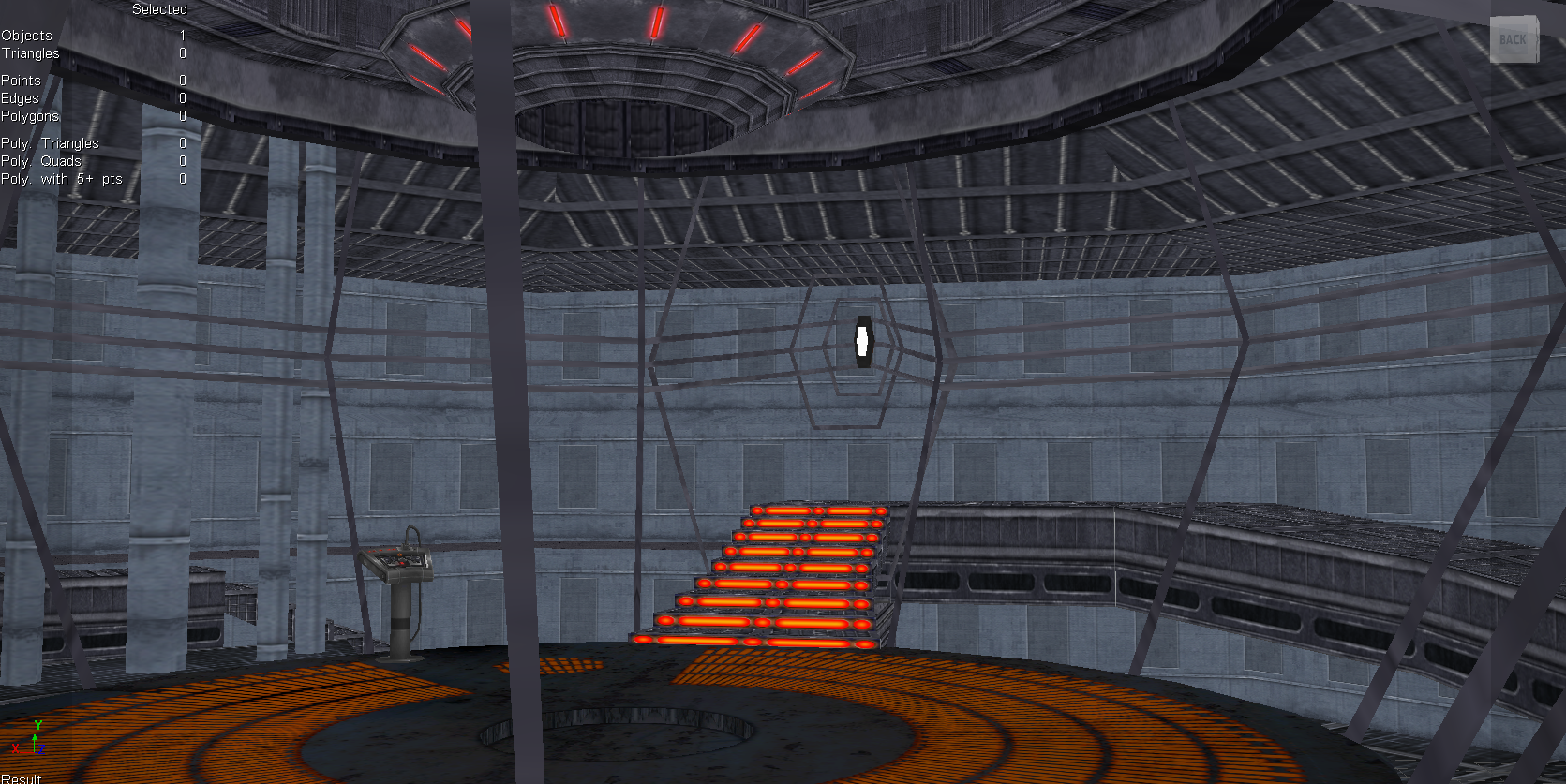 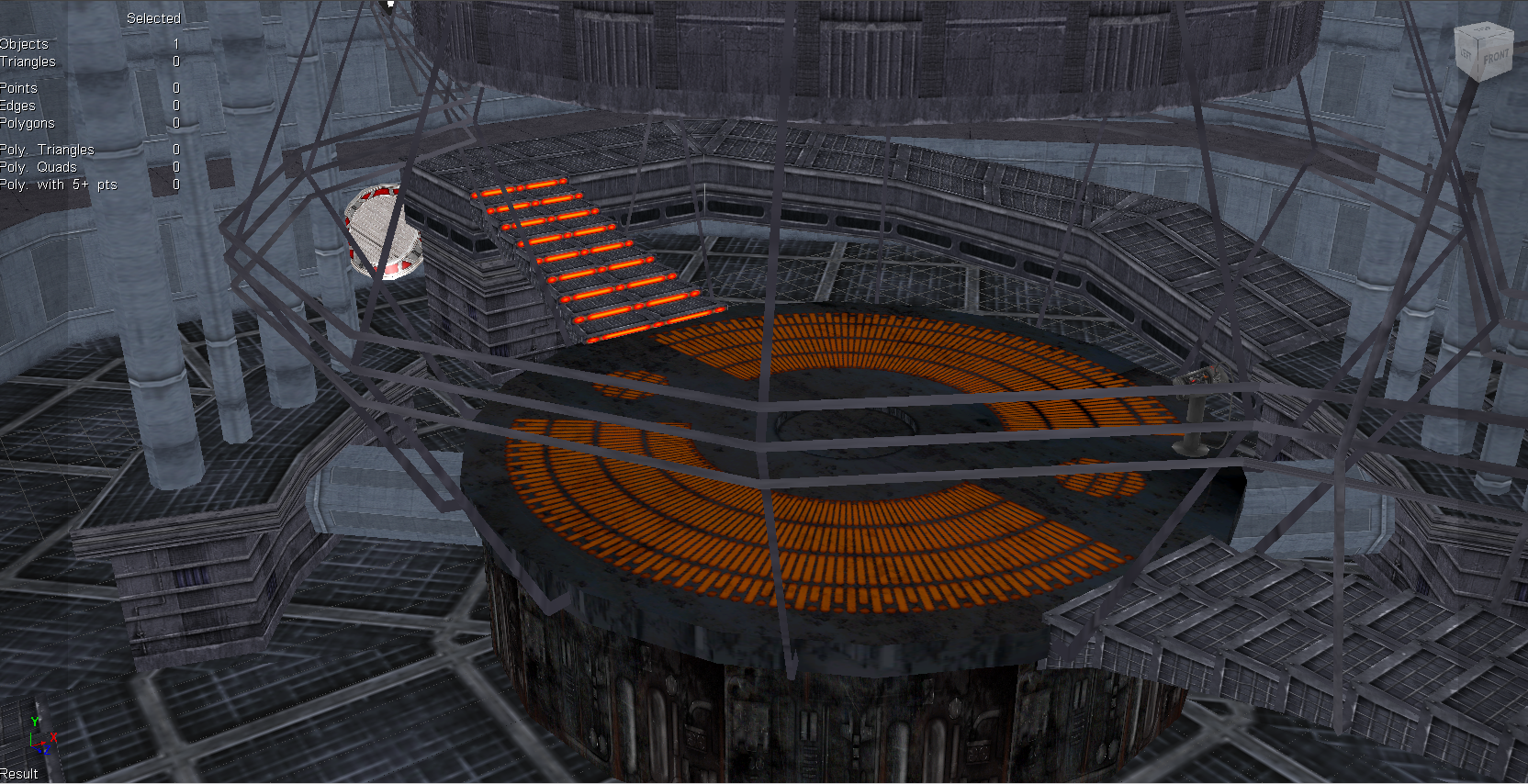 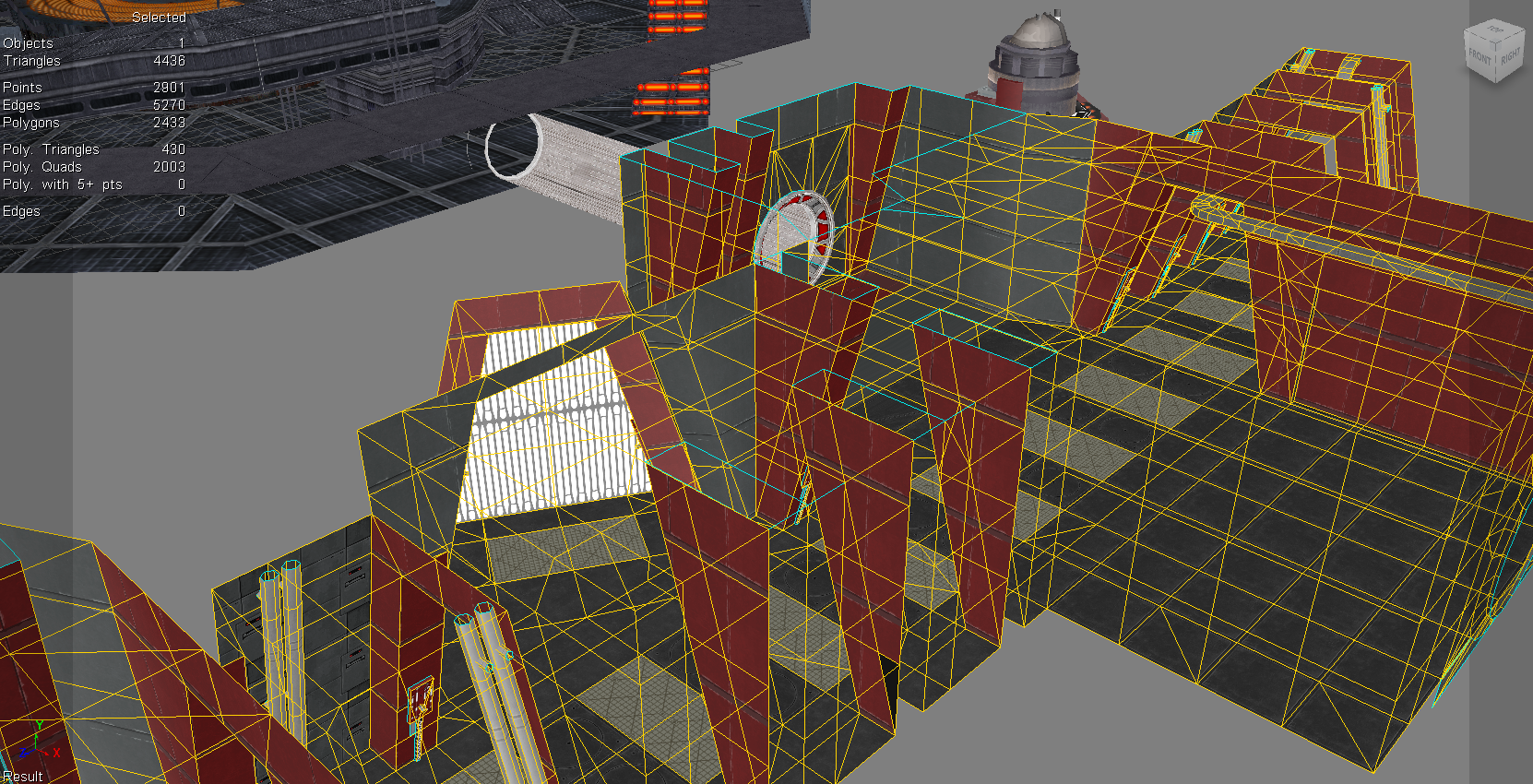 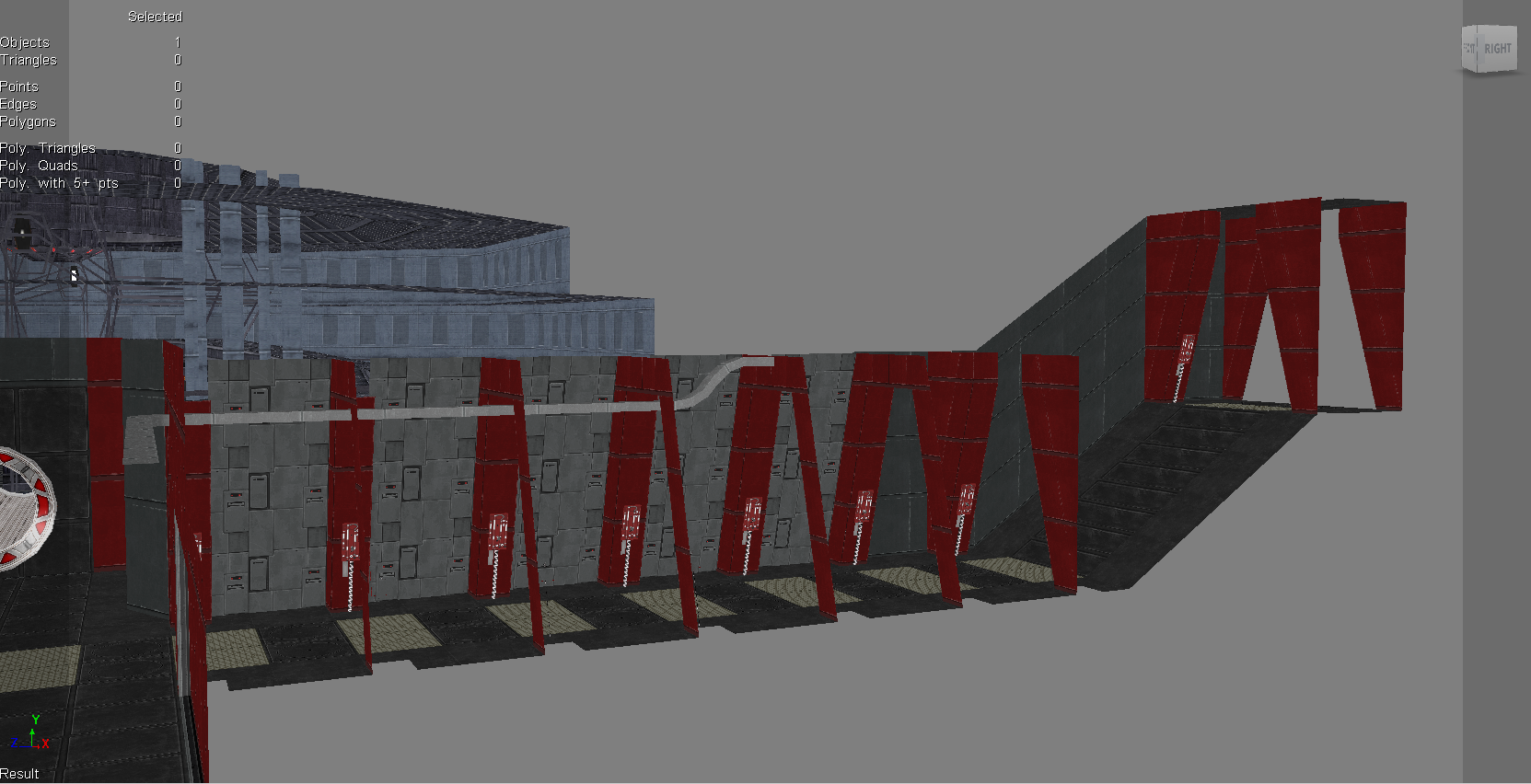 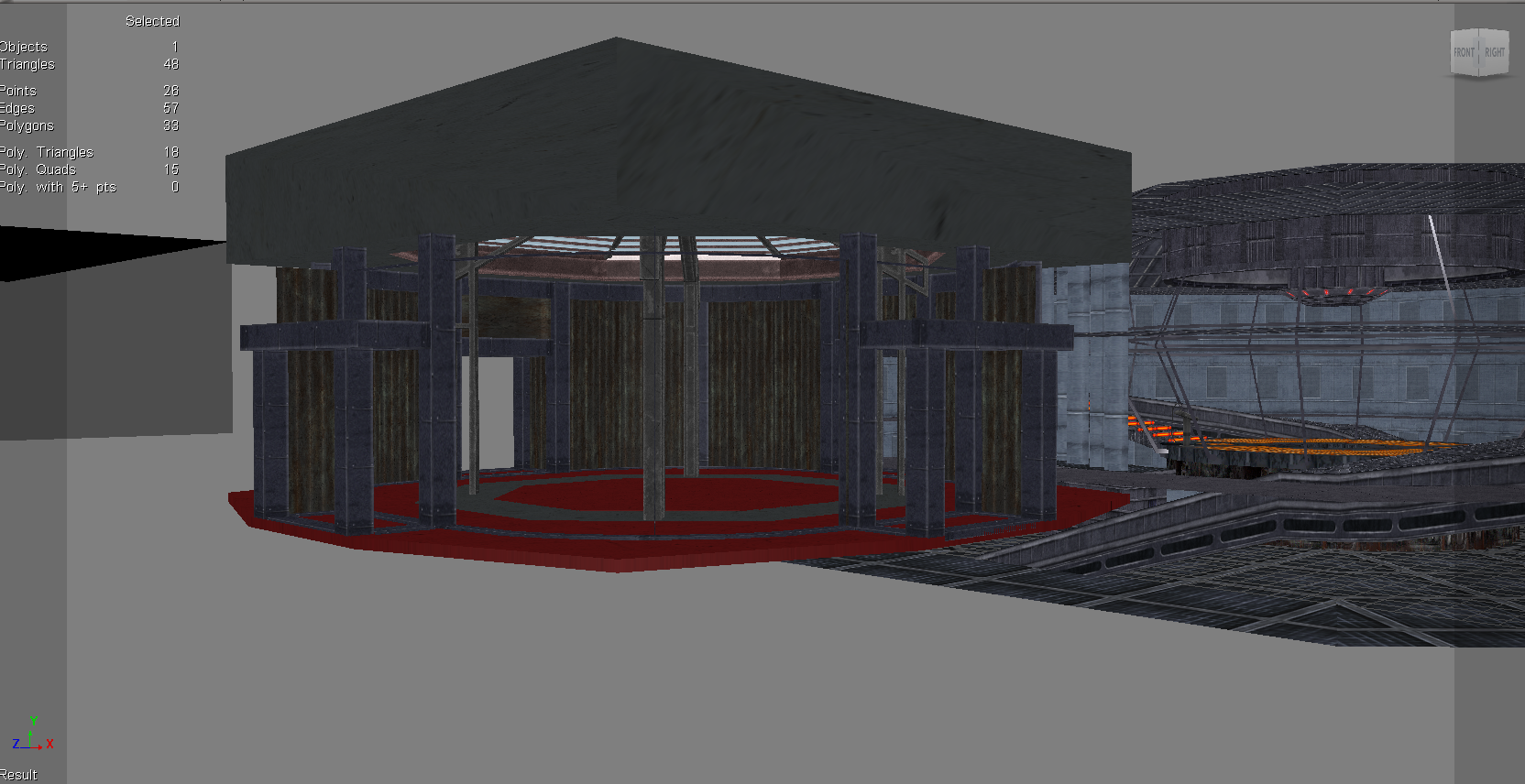 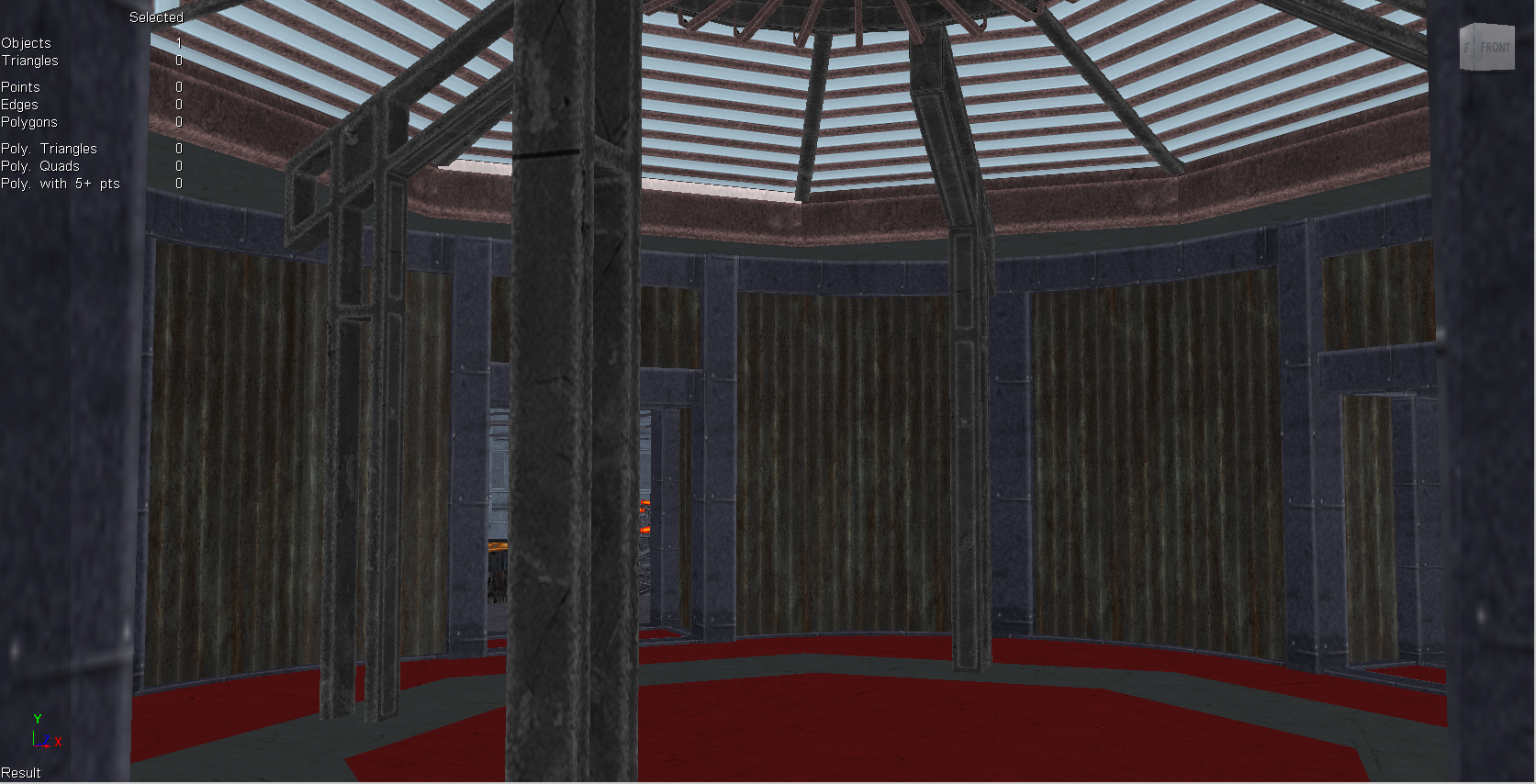 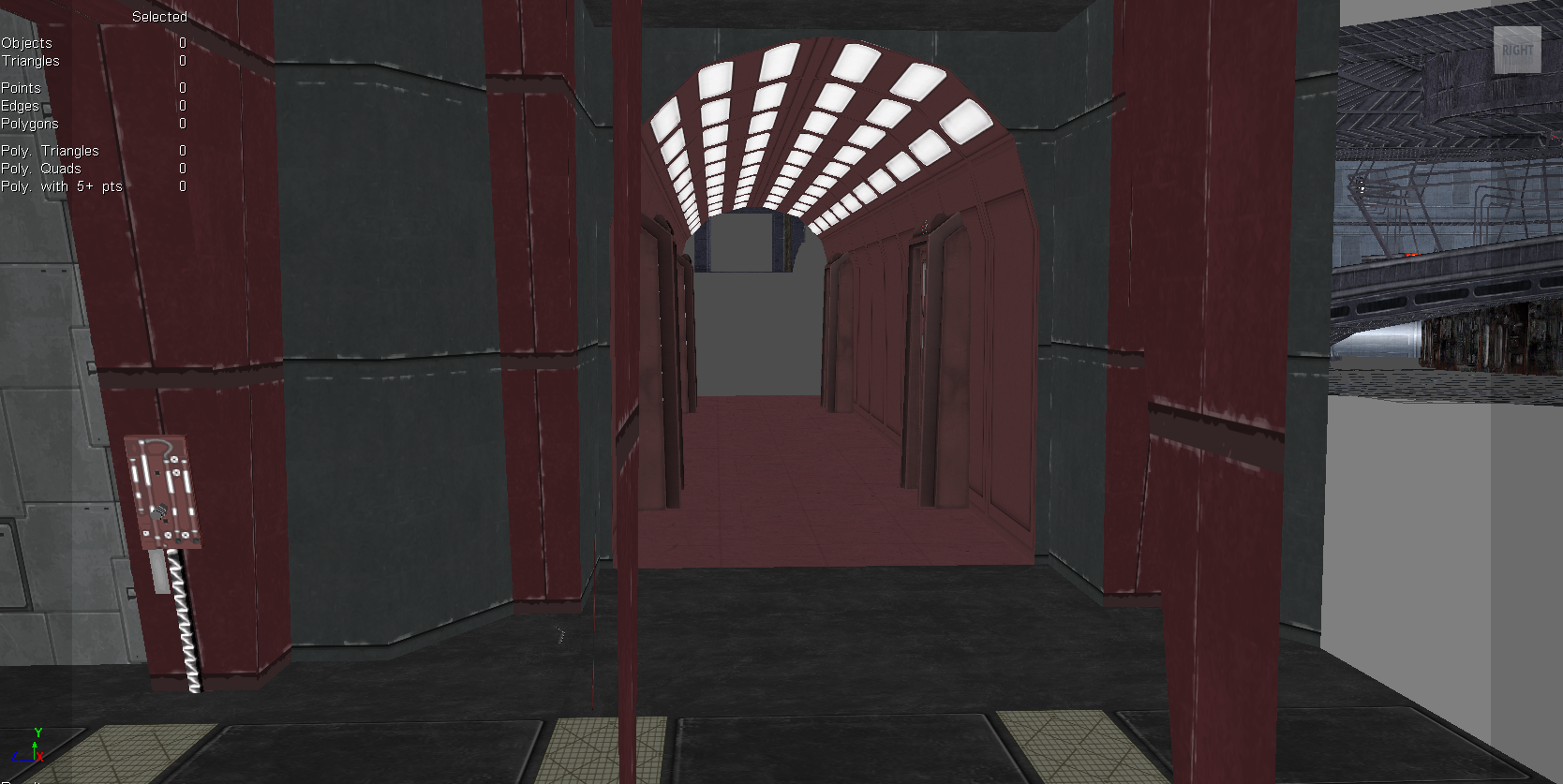 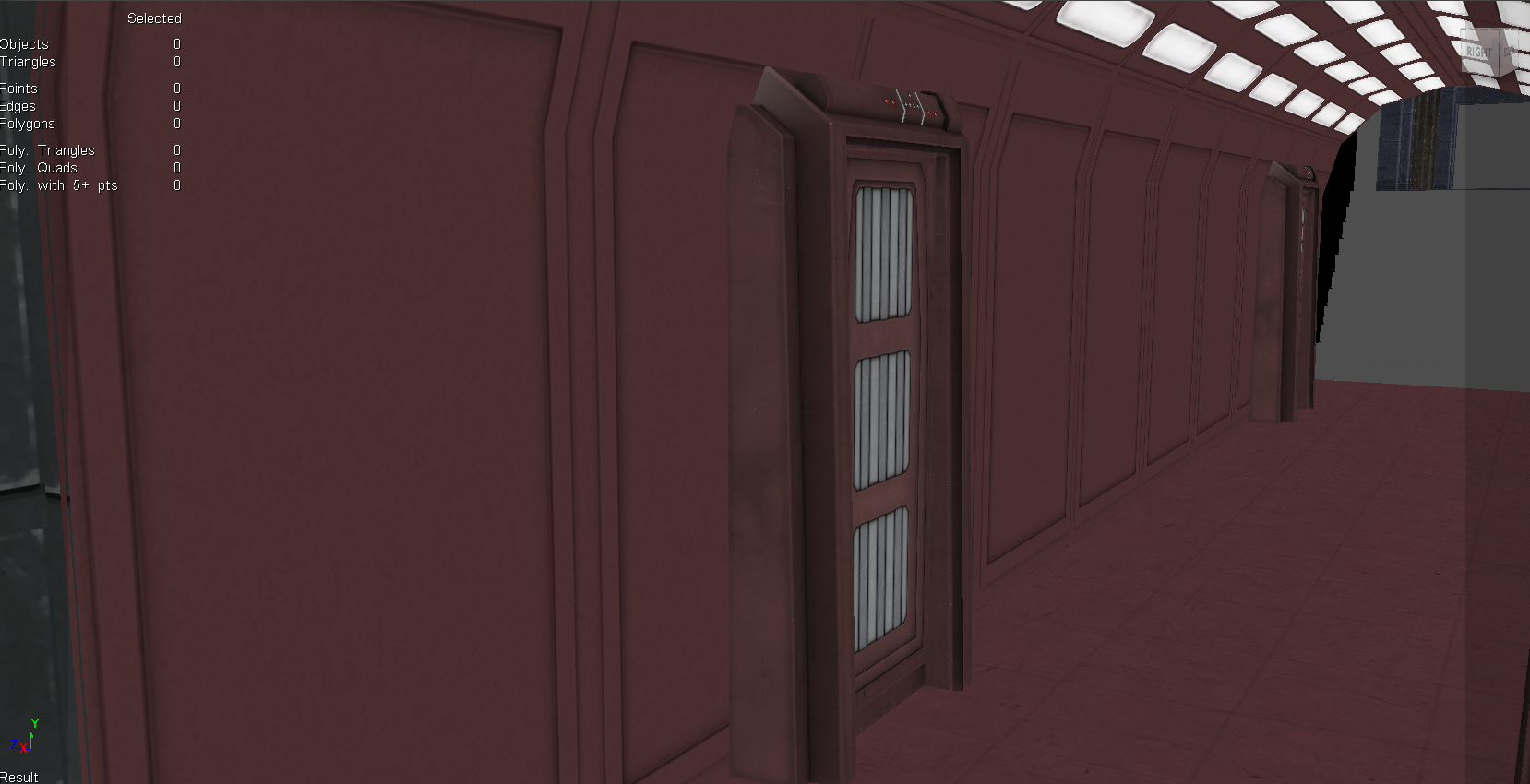 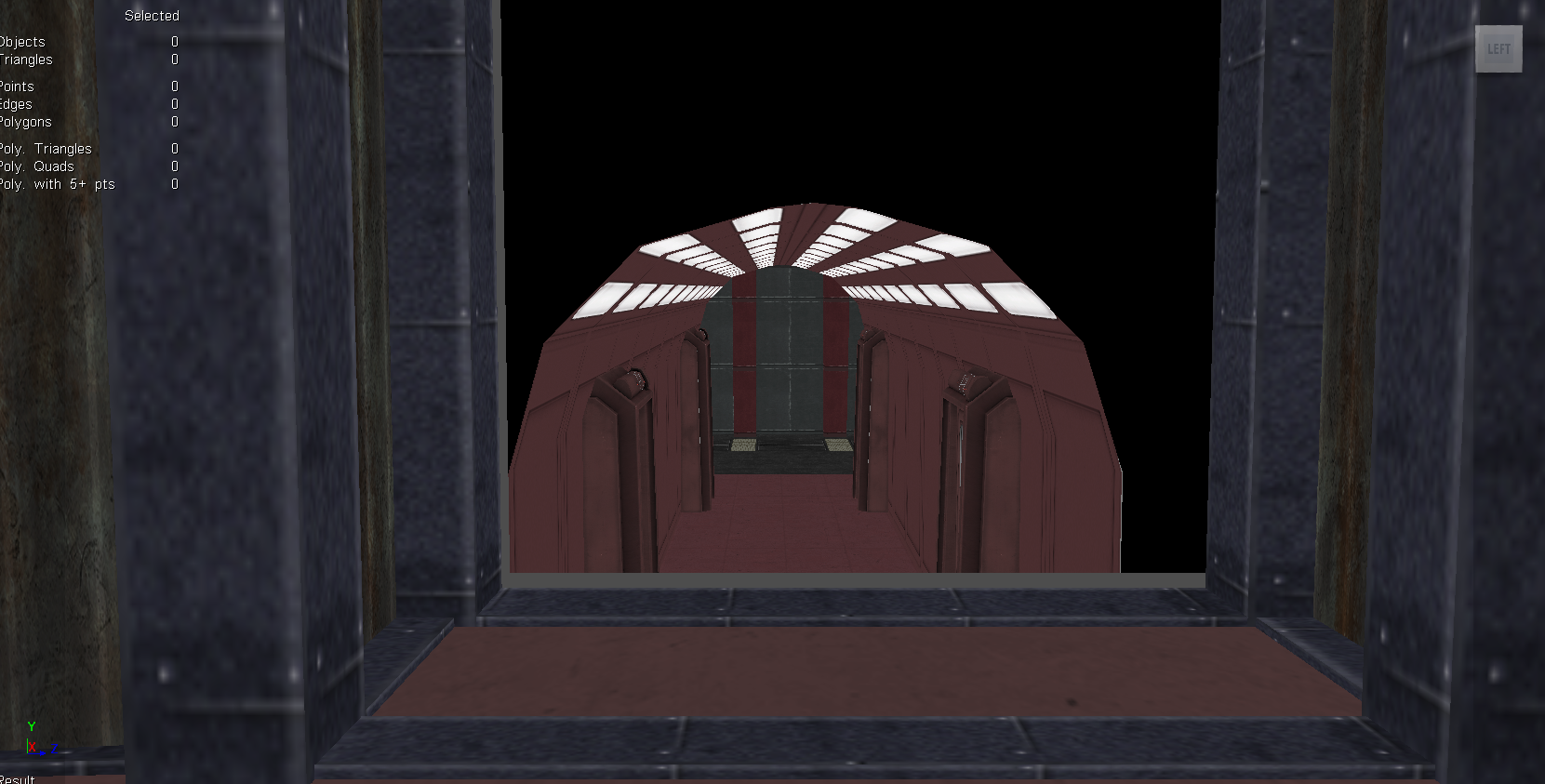 June 15, 2022, 05:25:00 AM
I'm producing a minor update to this that will amend Kashyyyk: Docks to better resemble the film Kashyyyk. Also considering some tweaks to Mos Eisley (mainly some additional props)
#6

Released Maps and Mods / Re: SWBFES_Combo_Pack

May 28, 2022, 08:25:22 AM
If anybody is unsure what this is, this is the first and second Elite Squadron map packs, containing Bespin, Cato Neimoidia, Kashyyyk, Death Star, Coruscant, Mustafar and Vjun.

If you have downloaded an older version of Pack 1, I highly recommend you download this as that version wound up being obsolete and incompatible with Pack 2.
#7

May 20, 2022, 02:37:39 PM
Mustafar and Kashyyyk? Yes. I think those were put together by Teancum and Calrissian97. Coruscant? No. Like Bespin, Teancum ripped the map and I took it from there, turning it into a playable map for SWBF1. I have not converted it to SWBF2.
#8

SWBF1 Modding Tutorials / Re: How to have 6+ units in your game

To answer your question, there's something in the exe that we're assuming needs to be changed for the 6+ units to work exactly as intended, or it's hidden somewhere in the LUA script. We don't know what it is at this time.

There is technically a workaround in forcing you into a team, IIRC. But then you lose the ability to choose what team you want to play on.

For future reference, you should post a new topic in the SWBF1 Modding subforum.

General / Re: Under bombardment.

May 05, 2022, 02:28:21 AM
I can't really take credit for Vjun besides adding in the gun turrets. Vjun was one of the very rare cases where the source map was already really solid thanks to additions by Calrissian97, and I really didn't need to add to it in the aesthetic sense.

Map Pack 2 is almost finished now. A few issues here and there along the way, a few ideas that just weren't working, but I've got it into a state I feel relatively happy with. This morning I did the flyby videos and minimaps, so it just remains to be tested and tweaked where needed.

I've made a few tweaks to Pack 1 as well. You will need this updated Pack 1 to play Pack 2.

Pack 2 will contain the following maps:

Pack 3 will contain the last few maps: Dantooine, Endor, Yavin IV and Tatooine. I could not get Hoth working in the end, so that map will remain out of the collection.
#14