I have not encountered this kinda error before, is this a known issue with the Steam version of SWBF?
#2 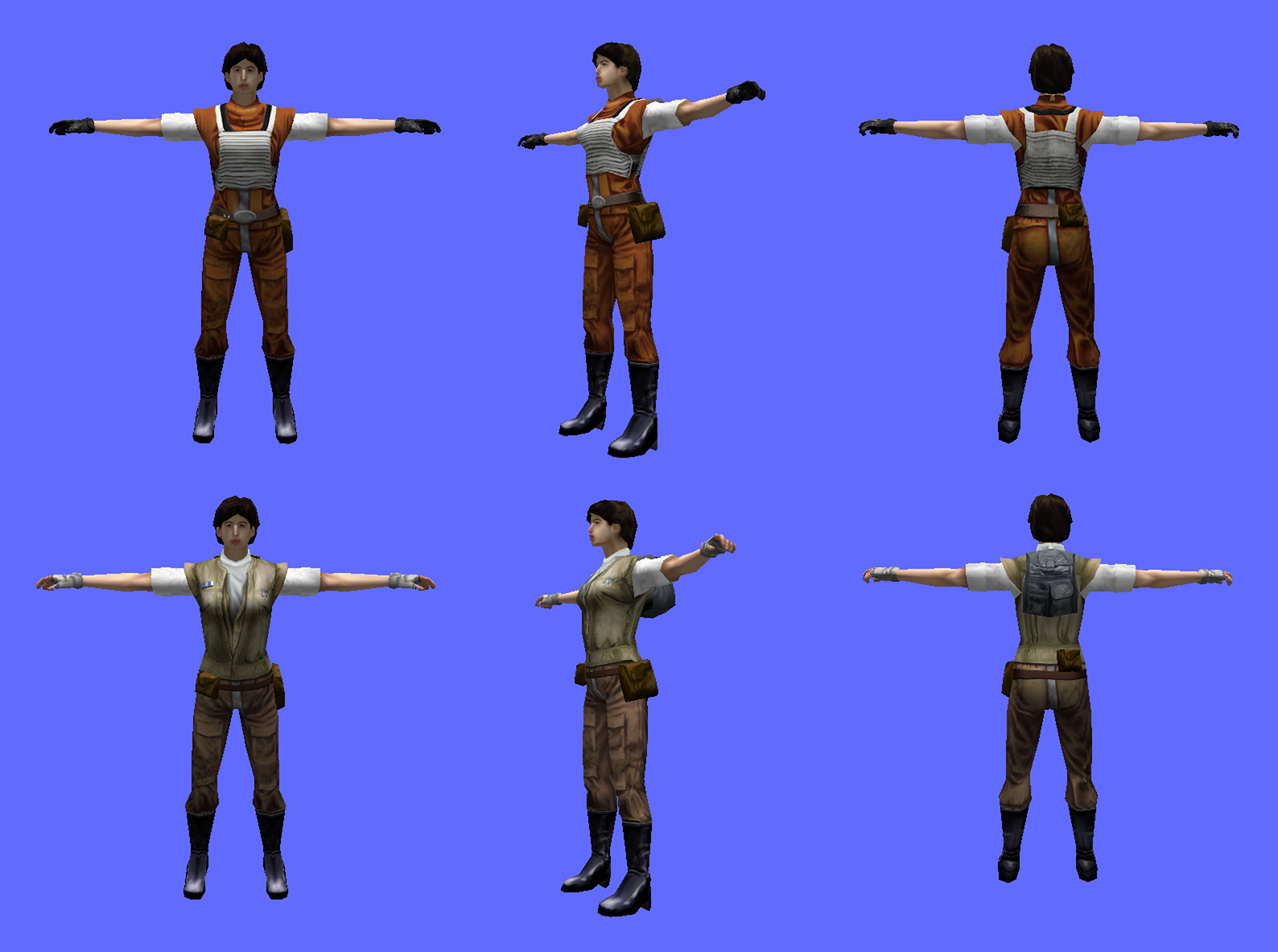 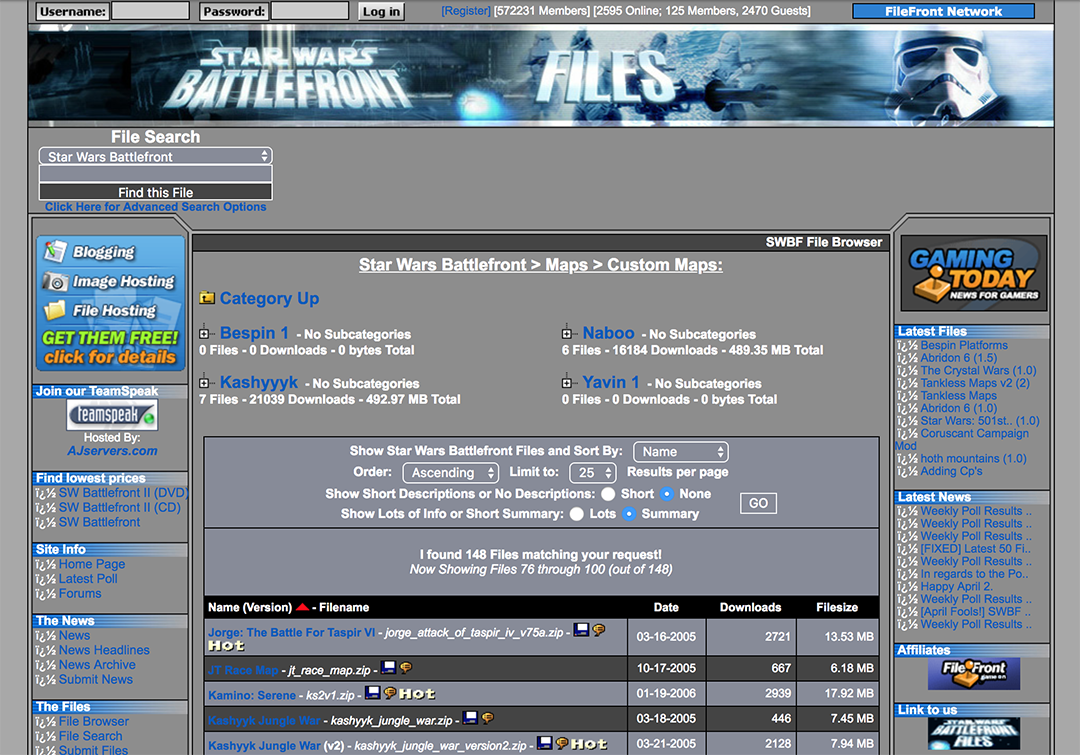 
So I've been saving the occasional amusing things that happen in the game. You may find it amusing.
#15